“We expect Muzeiko to play an important role as a modern educational institution of the 21st century, securing a place for our children that will provoke their curiosity and interest in science, technology, ecology and the arts. We are convinced that the children’s science center will have an impact on the local economy, educational system, our children’s early development and the creation of civil societies. Children’s museums around the world are attractive tourist destinations. In the United States, for example, 35 percent of all such projects lead to significant improvements of the infrastructure of their regions,” notes Desislava Talyokova, executive director of the America for Bulgaria Foundation.

Muzeiko was created and built on the initiative of the America for Bulgaria Foundation, which has invested $20 million in the project. The concept for the building, Site Planning, Architectural Design, Interpretive Planning/Exhibition and Interior Design and part of the Graphic Design were developed by Lee H. Skolnick Architecture + Design Partnership Team (LHSA+DP), a leading American company specializing in the creation of children’s museums. 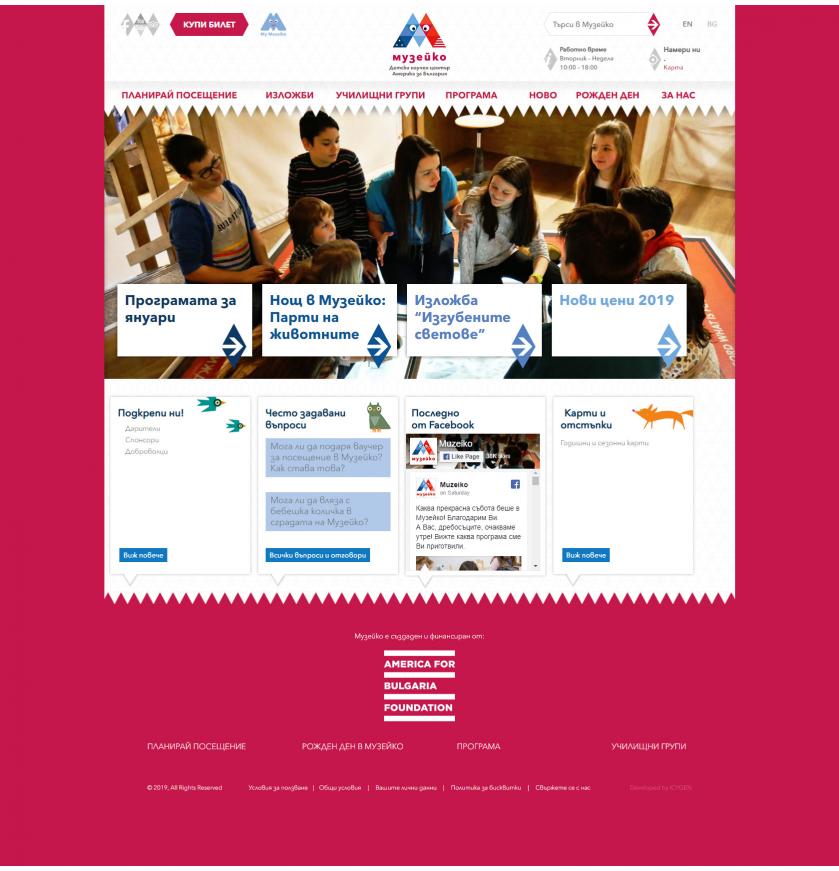 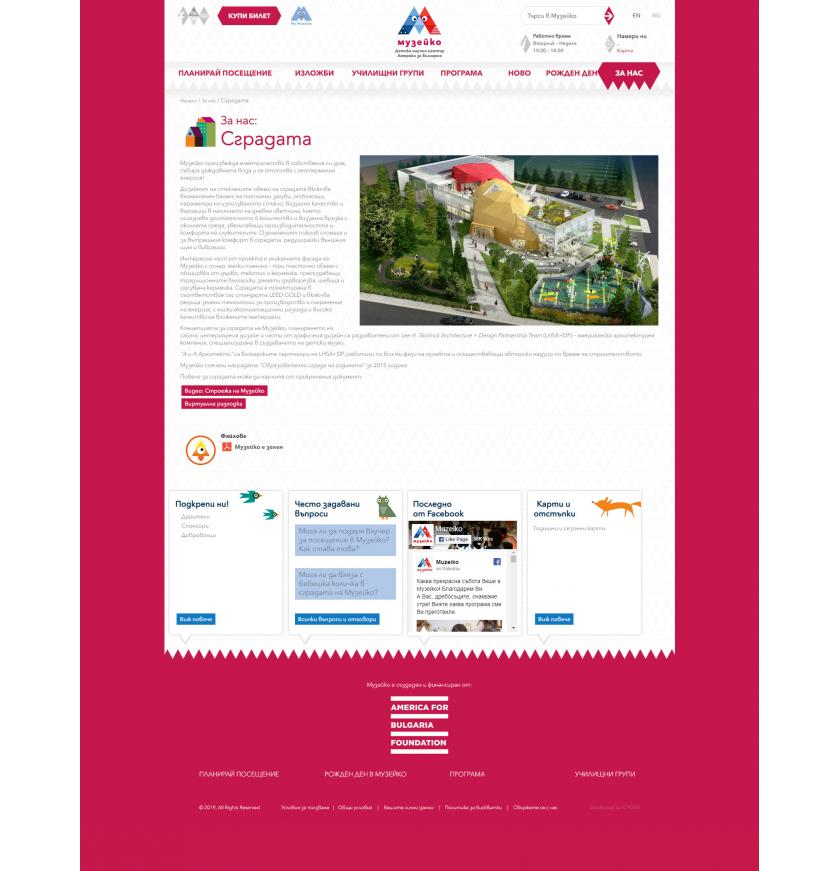 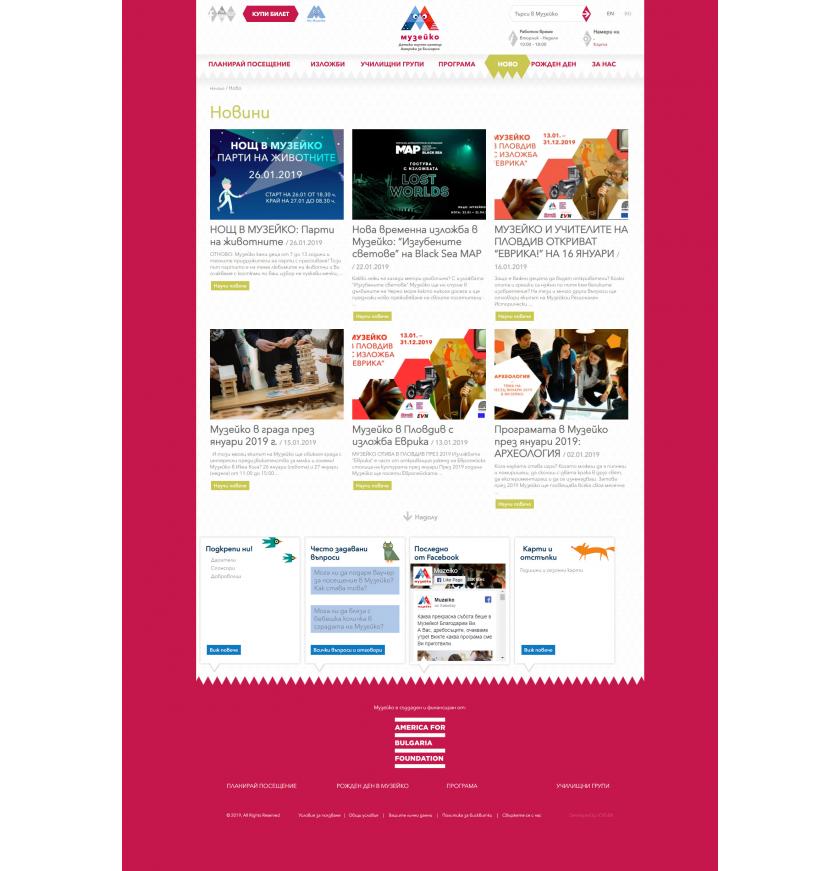 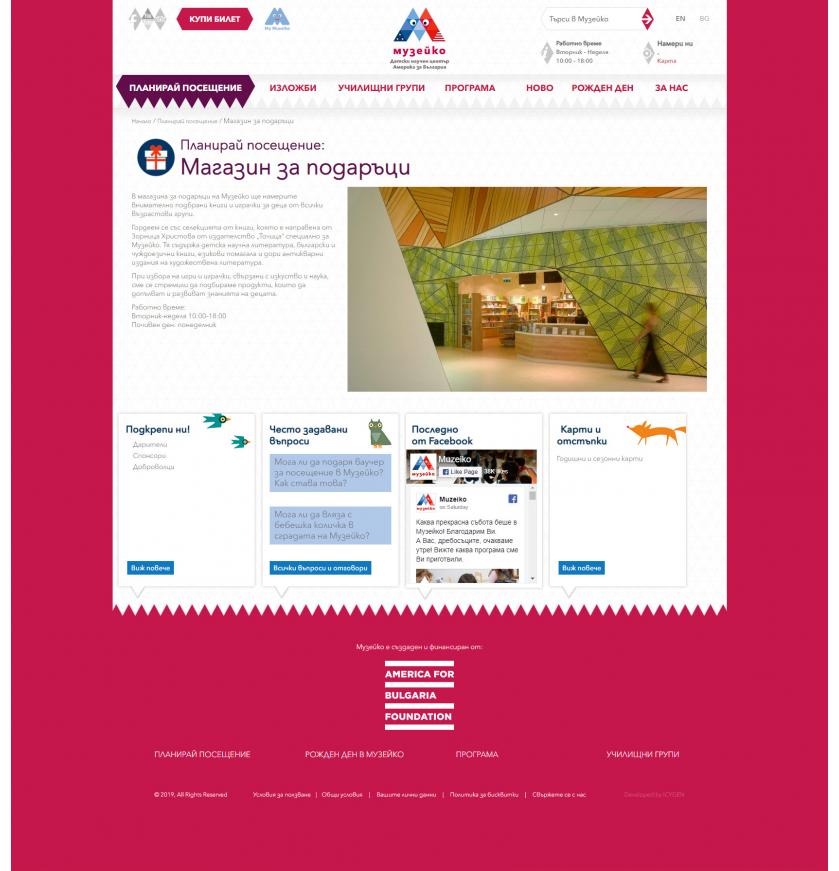 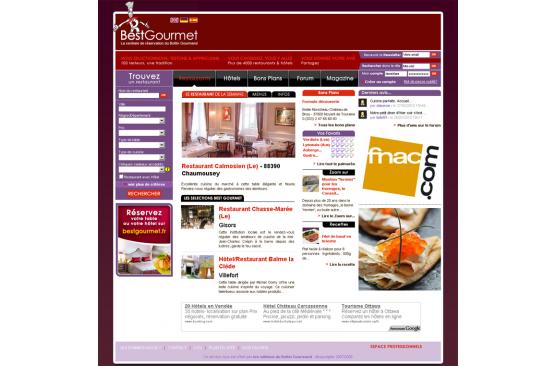 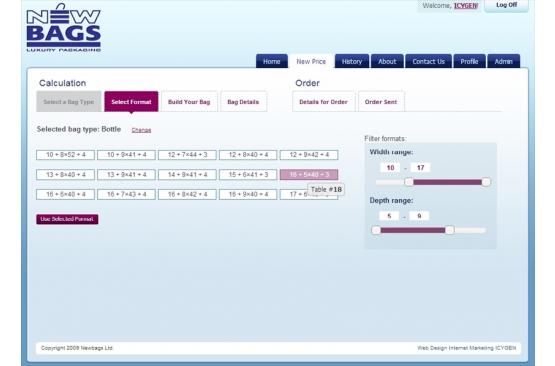 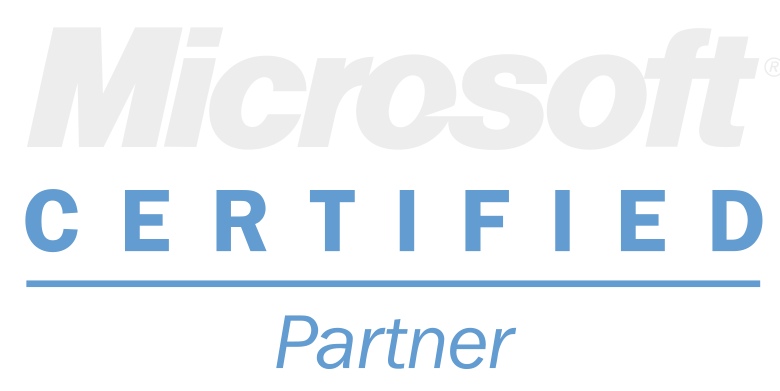 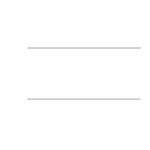 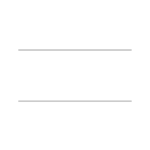 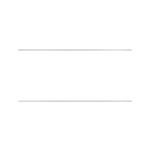